The hit Netflix show has come to comics! The riffing hilarity of the Mystery Science Theater 3000 comes to comics when Kinga Forrester pairs her Kingachrome Liquid Medium with her latest invention--the Bubbulat-R! Jonah Heston, Crow T. Robot, and Tom Servo find themselves thrust into the 2-D world of public domain comics, with riffing as their only defense! From its humble beginnings on a tiny mid-west TV station in 1988, through its years as a mainstay on The Comedy Channel/Comedy Central and the SciFi Channel all through the '90s, to its spectacular resurrection on Netflix in 2017, Mystery Science Theater 3000 has had a transformative effect on television, comedy, and the way old, cheesy movies are viewed. Now creator Joel Hodgson has set his sights on the comics medium, and the four-color pamphlets will never be the same! 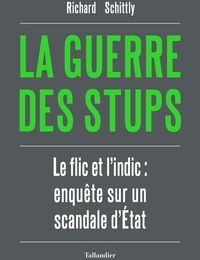